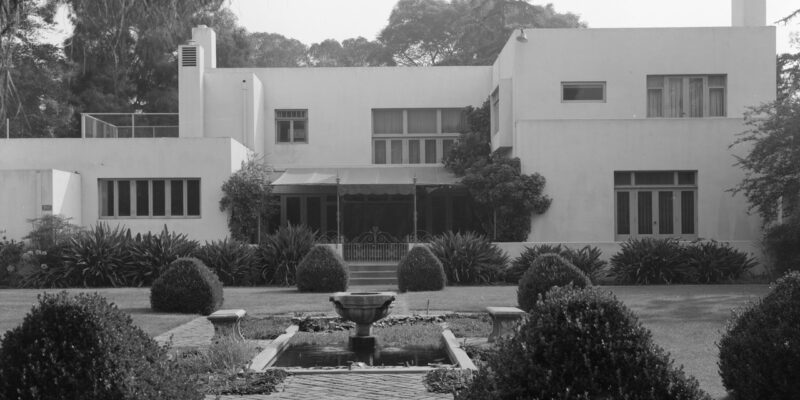 Designed in 1914 and constructed in 1916, the Walter L. Dodge House blended Modern and Spanish Mission styles and was considered one of West Hollywood’s first architecturally significant residences. Located at 950 North Kings Road, the estate occupied the full width of the block to Sweetzer Avenue. It was the retirement home of Walter Dodge, the millionaire inventor of a foot treatment called Tiz. He sold it in 1924 to T. Morrison McKenna who owned it until 1939 when the Los Angeles Board of Education unilaterally condemned it, forcing McKenna to sell it.… Read the rest