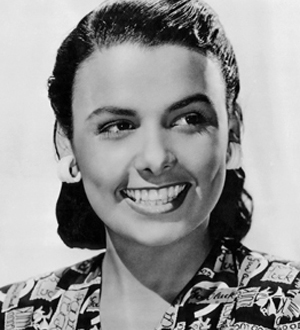 Hollywood discovered Lena Horne in January 1942 when she opened at Little Troc on the Sunset Strip. She was signed by MGM within weeks. But Horne’s neighbors on Horn Avenue were less welcoming. They circulated a petition to force Horne and her young daughter to move, an effort that was halted when other neighbors — Humphrey Bogart and Peter Lorre – stepped in.