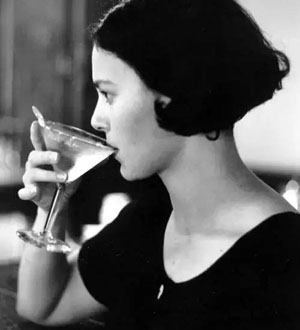 A former member of New York’s Algonquin Round Table, Dorothy Parker was a writer known for her acerbic wit. While working as a screenwriter in Hollywood — the script for the original “A Star Is Born” was among her credits — she lived at the Garden of Allah for many years and later bought a house in West Hollywood’s Norma Triangle neighborhood.