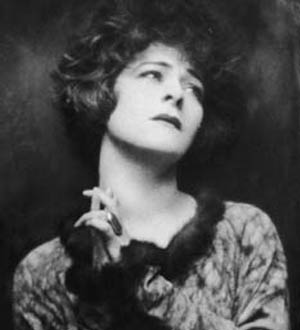 In 1919, not long after Metro Pictures had put Russian-born Broadway phenomenon Alla Nazimova under contract, she moved into an estate called Hayvenhurst at Sunset and Crescent Heights Boulevard. Initially she recreated her success on the stage in film, but after a series of career stumbles she was facing bankruptcy and converted the estate into a hotel. Later owners named it the Garden of Allah.